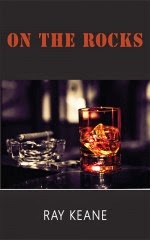 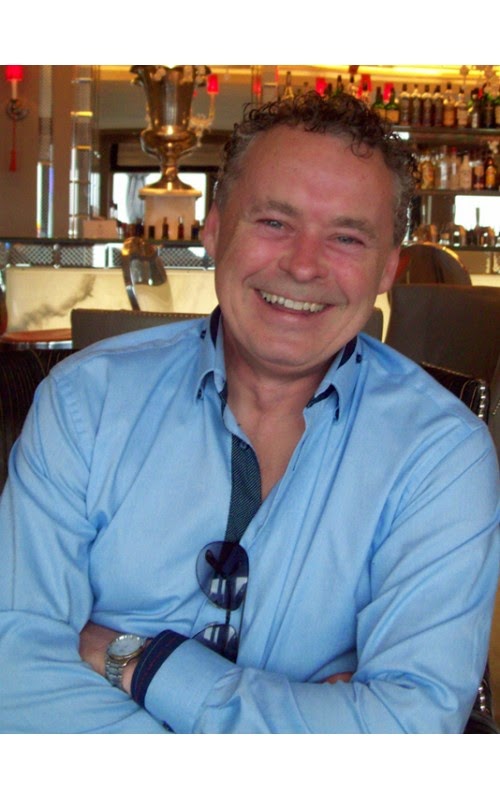 Posted by All About Children's Books at 13:13