There are, although, three types of third-person writing that is used in writing for young adults and adults.

Third-person subjective is when the narrator conveys the thoughts, feelings, opinions, etc. of one or more characters. If it is just one character, it can be termed third-person limited, in which the reader is "limited" to the thoughts of some particular character as in the first-person mode, except still giving personal descriptions using "he", "she", "it", and "they", but not "I." Third-person limited is almost always the main character.. Certain third-person omniscient modes are also classifiable as "third person, subjective" modes that switch between the thoughts, feelings, etc. of all the characters.
At its narrowest and most subjective scope, the story reads as though the viewpoint character were narrating it; dramatically this is very similar to the first person, in that it allows in-depth revelation of the protagonist's personality, but it uses third-person grammar. Some writers will shift perspective from one viewpoint character to another.

The third-person objective employs a narrator who tells a story without describing any character's thoughts, opinions, or feelings; instead it gives an objective, unbiased point of view. Often the narrator is self-dehumanized in order to make the narrative more neutral; this type of narrative mode, outside of fiction, is often employed by newspaper articles, biographical documents, and scientific journals. This point of view can be described as a "fly on the wall" or "camera lens" approach that can only record the observable actions, but does not interpret these actions or relay what thoughts are going through the minds of the characters.
The third-person objective is preferred in most pieces that are deliberately trying to take a neutral or unbiased view, like in many newspaper articles. It is also called the third-person dramatic, because the narrator (like the audience of a drama) is neutral and ineffective toward the progression of the plot — merely an non-involved onlooker.

Historically, the third-person omniscient perspective has been the most commonly used; it is seen in countless classic novels. A story in this narrative mode is presented by a narrator with an overarching point of view, seeing and knowing everything that happens within the world of the story, including what each of the characters is thinking and feeling. It sometimes even takes a subjective approach. One advantage of omniscience is that this mode enhances the sense of objective reliability or truthfulness of the plot. The third-person omniscient narrator is the least capable of being unreliable—although the omniscient narrator can have its own personality, offering judgments and opinions on the behavior of the characters.
In addition to reinforcing the sense of the narrator as reliable (and thus of the story as true), the main advantage of this mode is that it is eminently suited to telling huge, sweeping, epic stories, and/or complicated stories involving numerous characters. The disadvantage of this mode is that it can create more distance between the audience and the story, and that—when used in conjunction with a sweeping, epic "cast of thousands" story—characterization is more limited, which can reduce the reader's identification with or attachment to the characters. 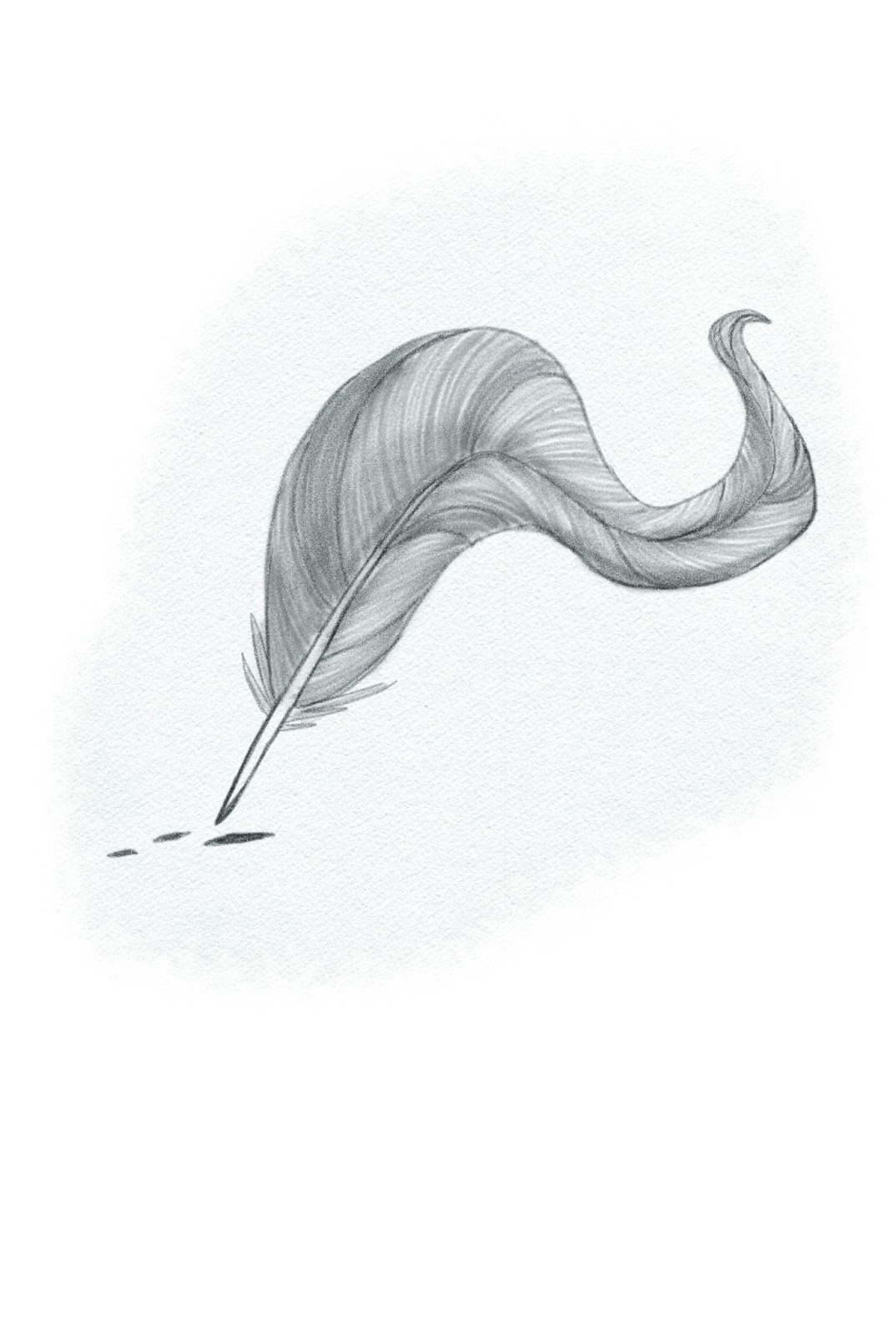 Posted by All About Children's Books at 08:44 No comments: Links to this post

Trees--a wonder to behold in nature. This tree is in Africa. Take a closer look at what an unknown artist (or unknown magical force) created within the tree. 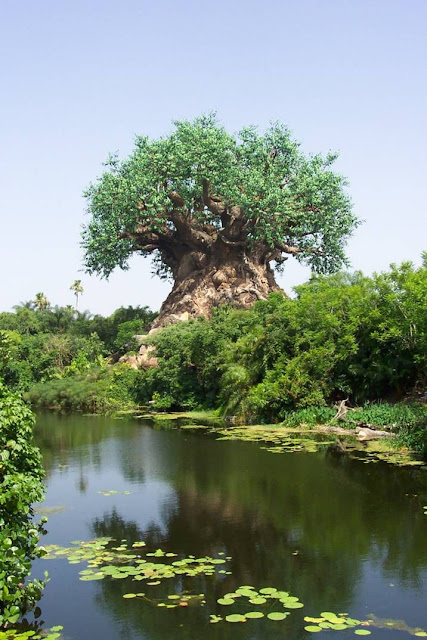 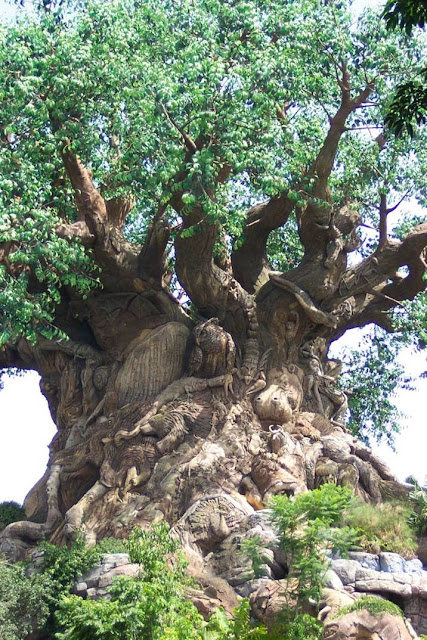 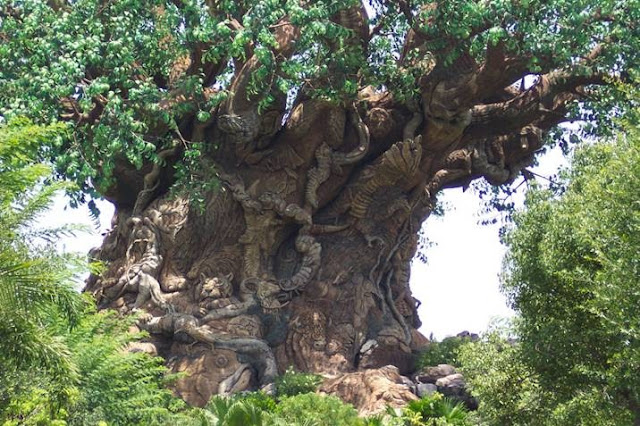 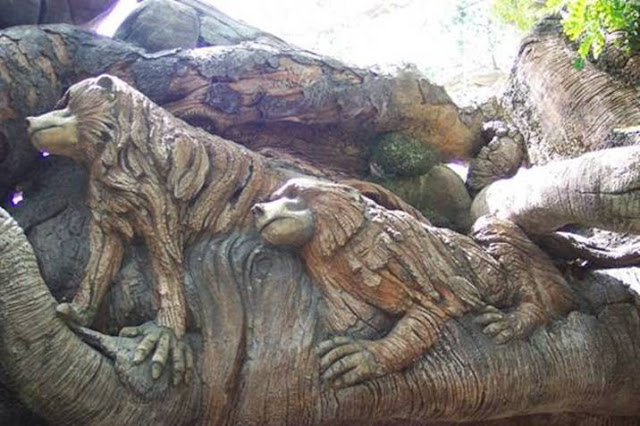 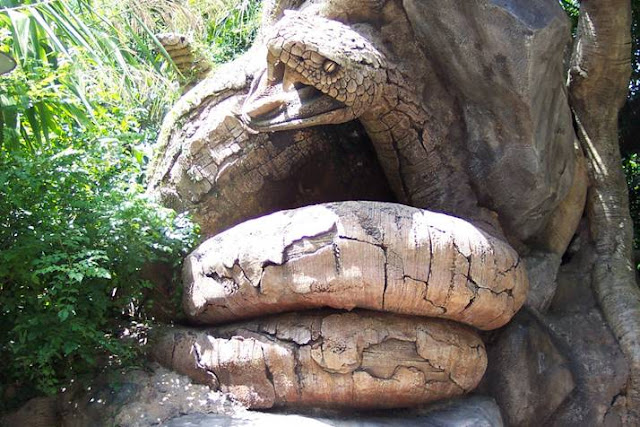 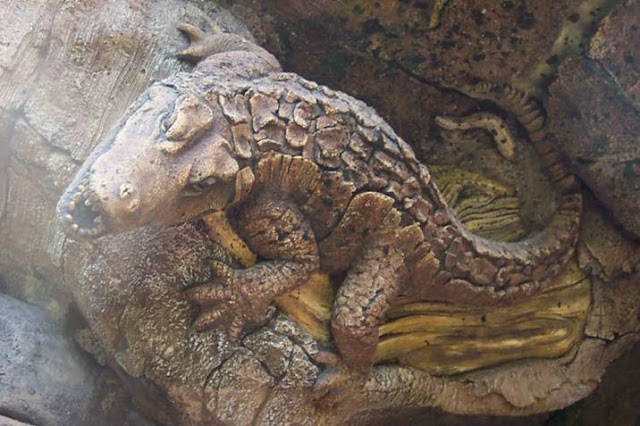 No one knows, to anyone’s knowledge, who did these carvings but they are over 500 years old and done with  exceptional detail. 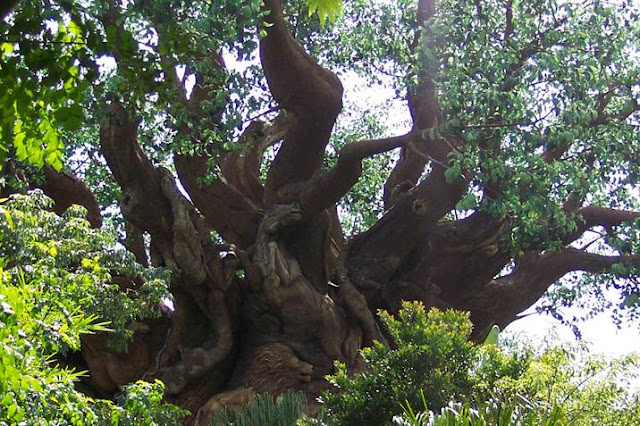 Of course the tree has dragons. All magical trees and forests have dragons, along with elves, gnomes, and faeries living amongst them (and sometimes carved into them).

I believe trees have a magical spirit of their own. This is the magic I often talk about--the magic in magical forests.

Magic is real if you believe.

Visit my author's website to learn more about my dragon books for children and fantasy kids books:
http://www.dragonsbook.com
Posted by All About Children's Books at 14:47 4 comments: Links to this post