Posted by All About Children's Books at 14:42 No comments:

Posted by All About Children's Books at 14:41 2 comments:

The Mutiny of Characters 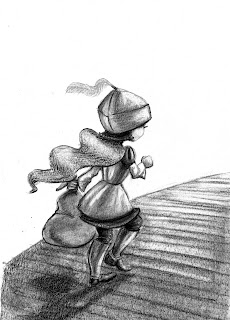 While writing the second book in The Pen Pieyu Adventure, it felt like I, the writer, was kidnapped by my own characters. I say the characters did mutiny because just when I thought I knew where the story was going, the characters had other ideas.


As a writer, I have had to endure many strange notions. Having my characters mutiny---well, I just let them go ahead. I complied with the mutineers and let them tell the story. After all, their story is the real story. I just had to let my writer's ego get out of their way. 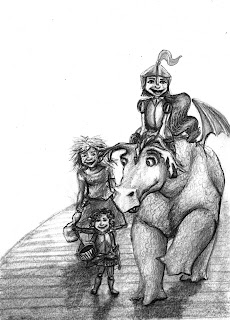 Here are some of the character from book one that are still having adventures in book two.

Petra Longstride is the main character in this series. She is a nine year old princess who becomes a knight in book one.  She is kind-hearted, friendly, innocent, brave, and somewhat stubborn. She can be tough when need be, like when she has to defend her friends, or stick up for something noble. Petra lives in The Kingdom of Pen Pieyu.

Snarls is a dragon and a secondary character in this series. But he's not your typical kind of dragon by any means  He is also Petra's royal steed and adventure companion after,  well,  after stuff that happened in book one. He protects Petra, and sometimes he needs his own protecting.
Petra's parents, King Willy Longstride and Queen Mable Longstride, are a little stuffy and conventional. King Longstride makes up rules in the Royal Rule Book to try to get Petra to act like a princess. This, of course doesn't work. Queen Longstride has a severe fainting problem, which Petra is always the cause of.
Prince Nastybun is a midget prince from The Kingdom of Mesoggie  He is the worst enemy of Pen Pieyu. He rules a puny army of scaredy-cat knights.

Bograt is a bog witch who tries to appear really mean and scary, until you mention that the King could make her wash and put on a frilly dress again, just for messing with someone on a mission. This apparently straightens her right up.

Book two, Sir Princess Petra's Talent, introduces some more zany charaters; Duce Crablips from the Kingdom of Crablips, King Asterman from The Land of Lost Donkeys, and the nearly illiterate Gautes from The Vast Wilderness.

So, here's a hint to some of the adventures in book two.

King Longstride has written a new rule. The rule states that all princess knights (like there is more than one---silly king) must attend  Talent School before the age of ten years and learn a skill suited for a princess. The princess knights must study under King Asterman and return with a princess certificate or else the royal magician will , , ,well, let's not go there just yet.

Petra is not happy about attending Talent School. After all, she is a knight. She just wants to do knightly things, not any sissy, girly stuff like knitting or crocheting.
Well, at least Snarls will be by her side enduring the hardships of Talent School.  And once they finally get out of Talent School, more adventures  follow in The Vast Wilderness.

Someone else in book two becomes a knight.
Some others may or may not get spelled and be turned into something they weren't before.
Petra does get a talent, but not one the king could foresee.
And what the heck is a Ganute, anyway? 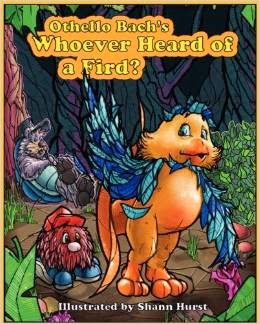 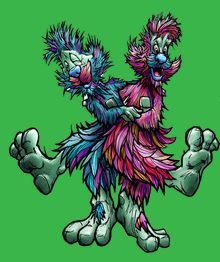 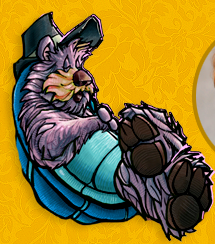 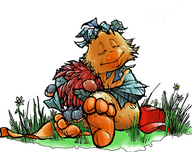