In the English language, either and neither can become confusing in their meanings. Sometimes, a writer can use either one and other times the writer will have to choose between the two words to make the writing clear.

Some rules on either:

Either or is used to give choice between two possibilities:

Either the dragon or the magician will attend the party.
One of them will bring either cupcakes or pumpkin pie.

Either can be followed by (one of) and then the group of two:

Not either, denies both possibilities:

The king does not think either the dragon or the magician will show up.
The dragon does not speak well without either blowing out fire or smoke.

Not either, is used after a negative statement:

The king does not like to be blasted by the dragon.
I don’t either.

Neither nor, is the equivalent to not either or.

Neither the dragon nor the magician are likely to attend the party.
The dragons speaks neither English nor Elven.

Neither can also be followed by (one of) and then the group of two:

The dragons does not speak Elven.
Neither do I.
I do not either.
(informal): Me neither. 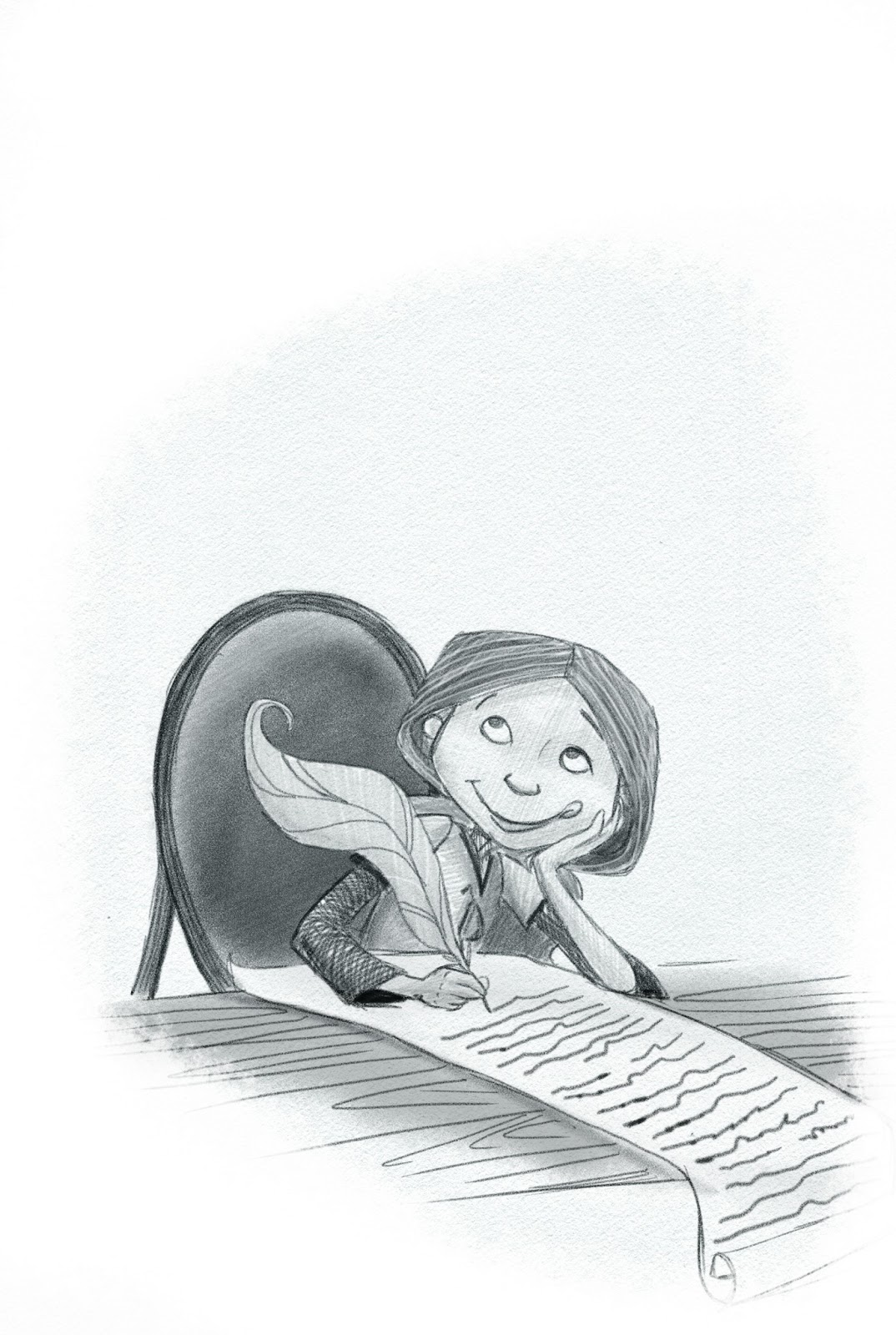 To learn more about my dragon books for children, visit my author's website at: http://www.dragonsbook.com

copyright Diane Mae Robinson, 2014
Easy grammar lessons for kids and dragons
Posted by All About Children's Books at 09:23

Email ThisBlogThis!Share to TwitterShare to FacebookShare to Pinterest
Labels: adventure kids books, dragon books for children, dragons, easy grammar lessons for kids, either, fantasy kids books, neither, neither vs. either