The Strangeness of the English Language 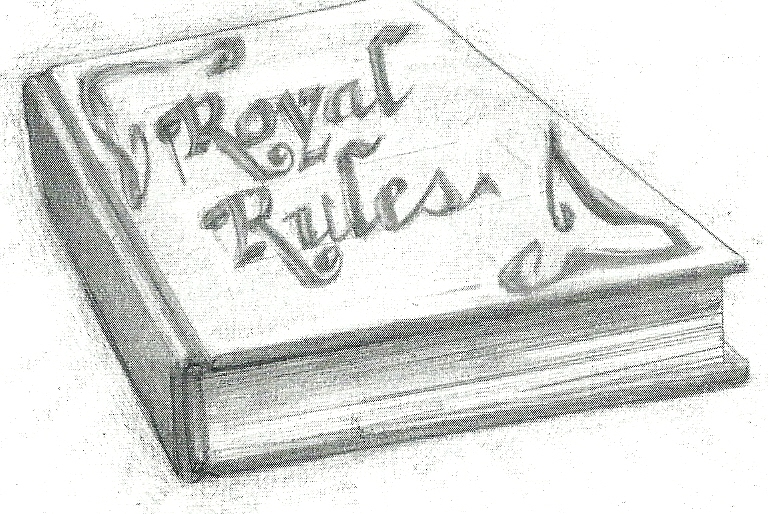 There are two words in the English language that have all five vowels in order: "abstemious" and "facetious."

There are only four words in the English language which end in "dous": tremendous, horrendous, stupendous, and hazardous.

"Dreamt" is the only English word that ends in the letters "mt".

No word in the English language rhymes with month,orange, silver, or purple.

The sentence: "The quick brown fox jumps over the lazy dog" uses every letter of the alphabet.


Hetronyms are words spelled the same as another but having different sounds and different meanings, as lead (to conduct) and lead (a metal).

Homographs are words with the same written form as another but different meanings, whether pronounced the same way or not, as row (an argument) and row (paddle the oars) and row (a straight line).

The dragon wound the cloth around the wound on his leg.

He could still lead the knights if he could get the thick lead door opened.

The king had to refuse the dumping of more refuse.

The princess did not object to the shinny object the dragon brought her.

The royal carpenter built the door to close to the window—it would not close.

Upon arrival, the royal dove dove through the window.

Deserting his dessert in the desert was not in the plan.

The soldiers got in a row as they tried to straighten the row while rowing.

The kingdom’s gardener was summoned to produce lots of produce, or else.

The bass tuba had an etching of a bass on it’s stem.

The prince, even in his present state, was to present the present to the princess.

The wind was too strong to wind the kite string.

Then we could look at the word "Up"--quite possibly the strangest word in that it is an adverb, preposition, adjective, noun, and verbs: used with object, used without an object, or used as an idiom. Here are all the mind-boggling definitions of "Up"; http://splashurl.com/o55kb47

To read more about my adventure kids books, visit my author's website at: http://www.dragonsbook.com  Sign up for the Dragon Newsletter and receive the 55-page pdf Sir Princess Petra Coloring Book https://dragonsbook.com/subscribe/

Posted by All About Children's Books at 08:33